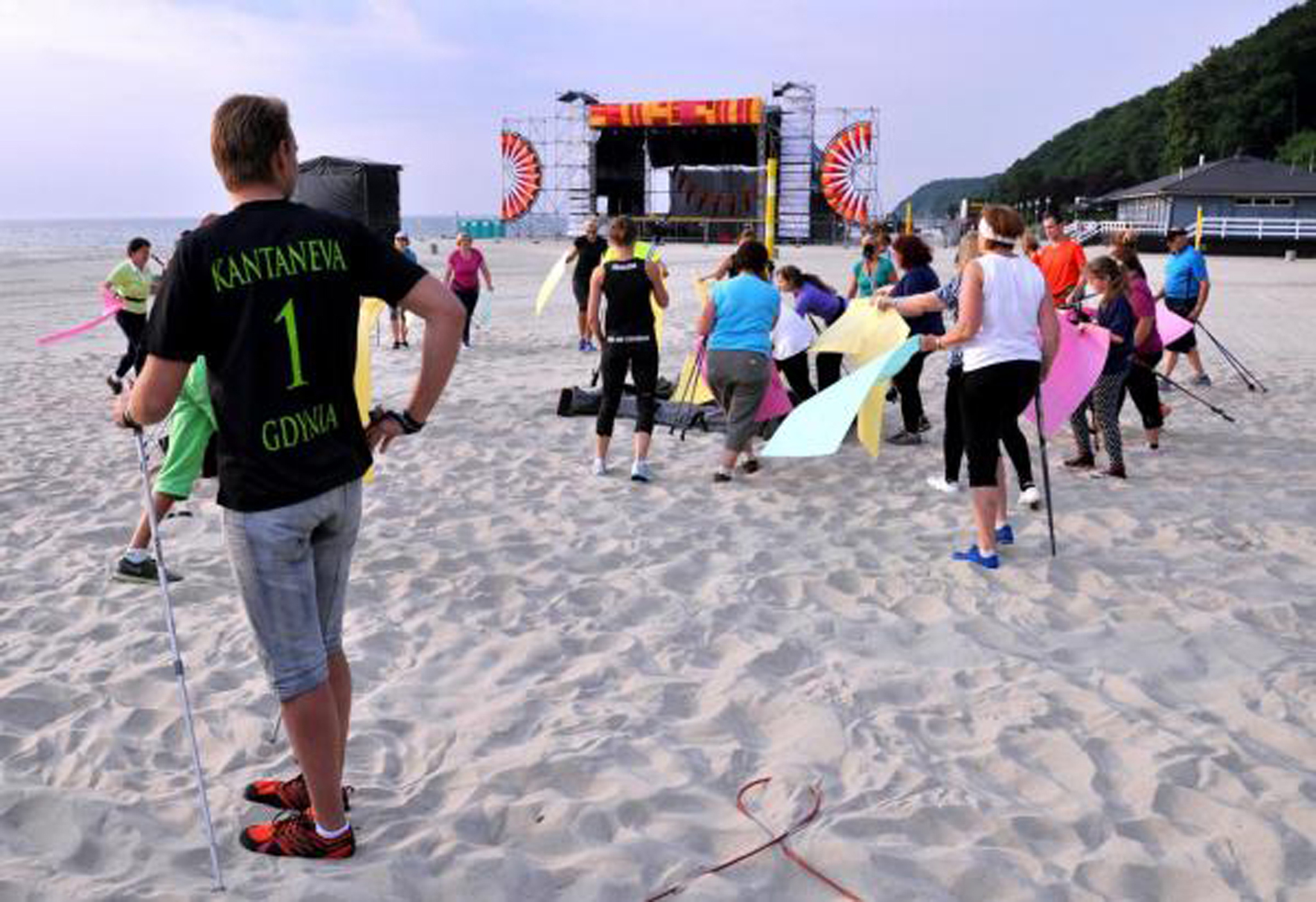 Walking is a safe form of endurance-building exercise which everyone may enjoy. When walking the muscles of the legs, hips, mid-torso and arms all work together. For example, a seventy-five kilogram man actively employs some 12-15 kg of muscles when walking. Walking means exercising at sub maximum effort. It is also safe for the support and movement systems because the centre of gravity of the body is kept close to its centre. This reduces strain on the feet, ankles, knees and lower back. The load borne by the lower limbs during the striding action is roughly equivalent to the weight of the body. By contrast during jogging the corresponding load is some three times greater than the body’s own weight.

On the basis of scientific evidence the suitable daily amount of walking for the maintenance of good health is one of the following:

On the basis of controlled training studies regular walking for fitness in adults not only improves endurance but also blood lipid profiles and the body’s general composition. Walking also has favourable effects on the resting blood pressure, bone strength and mental attitude. In both jogging/walking studies of Swiss men and studies of walking exercising in Finnish adults results indicated that vigorous walking raises aerobic endurance and improves health.

The amount of energy consumed during walking depends on the speed of walking and on body weight. Already at normal walking pace the body’s metabolism increases threefold in comparison with the resting condition. If the speed is over 7 km / hour then the energy consumption is comparable with that during jogging. An eighty kilogram adult uses 60% more energy during vigorous walking than does a person weighing 50 kilograms. A medium-sized woman thus uses considerably less energy during walking than a normal-sized man with the same speed.

Walking with a good technique means that the stride begins as the heel touches the ground and ends when the toe together with the ball of the foot pushes itself off the ground. The pelvis lifts up high and the general posture is taut and forward leaning. The upper and lower torso are involved in a clearly defined counter-swinging motion during which the mid-torso muscle groups are actively worked. Opposite arms and legs swing alternately forwards and back. Through the years researchers have used differing terms to describe the various phases of walking. In Finland the terminology is now established as follows: heel strike, mid-foot support, heel raise, toe thrust, initial swing, mid-swing and closing swing.